More than a third of internet users would order food online because of the coronavirus, which could double the proportion of those who shop online for their household, according to a survey conducted by Reacty Digital in Hungary between March 12-15, 2020.

More than half of the adult population who regularly use the Internet fears that the coronavirus will spread significantly in Hungary. All the respondents have already heard about the appearance of the virus in Hungary, three-quarters of them are actively informed about the domestic and international situation, while only a quarter receive only the most important news. Among the active informants, there is a higher proportion of women and those living in the Central Hungarian region.

In the past year, 17% of respondents have bought groceries online at least once. Among them, the proportion of people under the age of 30 is higher than average, a third of whom may and almost a tenth will almost certainly buy food online because of the coronavirus. Those who feel they will buy food online in the next month are most inclined towards Tesco (51%), Auchan (30%) and Spar (23%). Kifli.hu, which is a newcomer to the domestic market, was marked by 7% of the respondents, the popularity of the latter being higher mainly among men and those under 40 years of age.

Those who have bought groceries online before are much more likely to switch to this form of shopping because of the spread of the virus than those who have never tried this option before. One-fifth of former shoppers will (almost) certainly shop this way, and a further third will consider ordering online. For previously non-shoppers, however, only a narrow tenth said that they would definitely buy groceries online and another quarter of them were thinking about it. 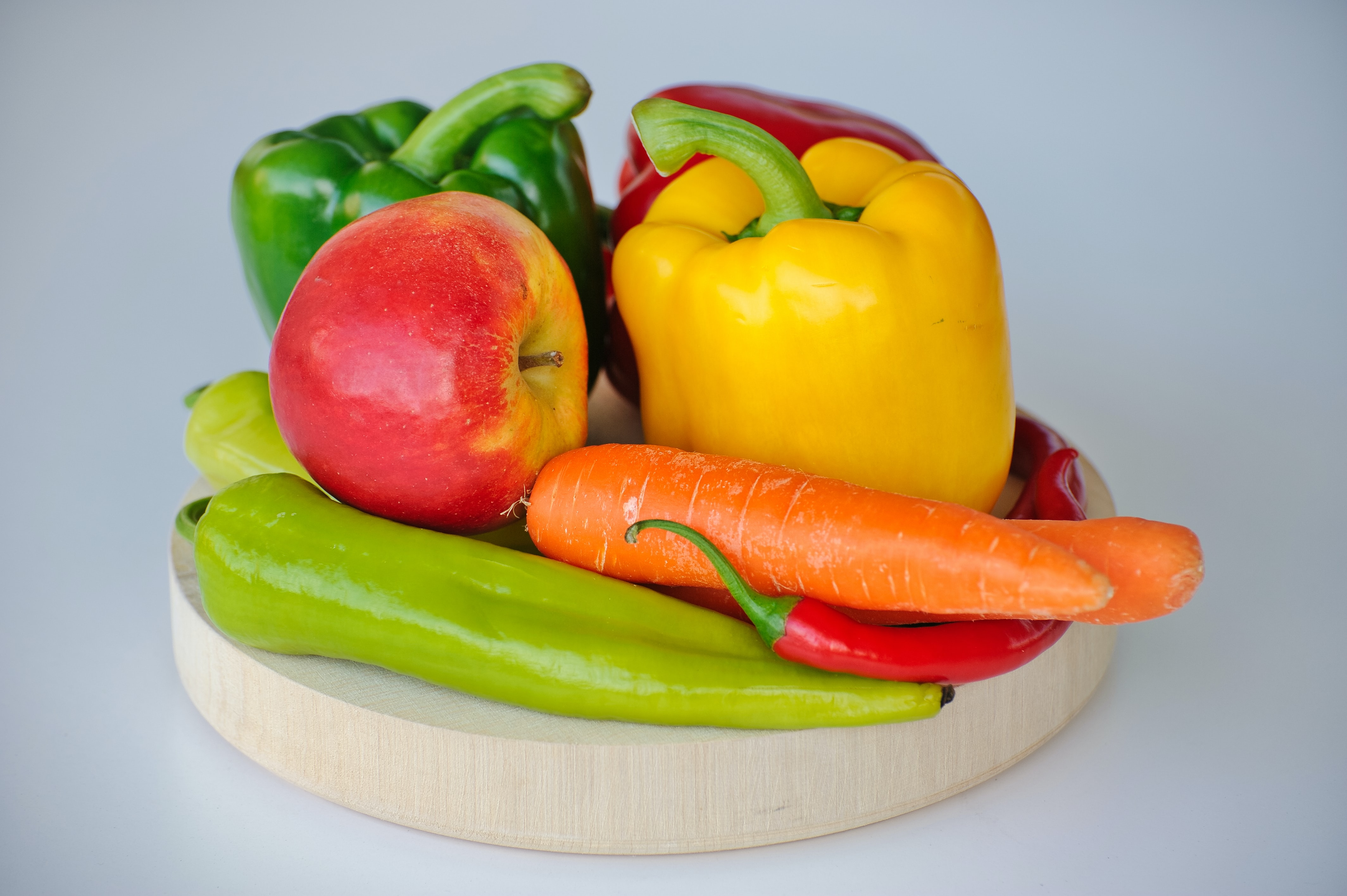 The Hungarian Prime Minister’s announcement on Friday evening, March 13, 2020, of further steps against coronavirus also had some effect on respondents’ attitudes. It has primarily affected the views of women and those aged 30-39, who, because of the announcement, feel that the virus will affect their shopping habits more than they previously thought. By Friday night, three-quarters of those aged between 30-39 had not considered online grocery shopping at all, while by the weekend, nearly half of them already considered it possible to choose this solution. Responses received over the weekend also revealed that people over the age of 50 are also increasingly open to this opportunity. This can also be explained by the fact that the proportion of those who fear the large-scale spread of coronavirus diseases in Hungary increased significantly over the weekend compared to Friday.